With the grilling season just around the corner, it’s time to go beyond hamburgers and hot dogs and try out other delicious meats. Pork ribs have always been a treat, whether grilled indoors or outdoors, but which kind of ribs are you going to buy?

Our showdown has come down to St. Louis Ribs vs Baby Back Ribs. Let’s dive into it. 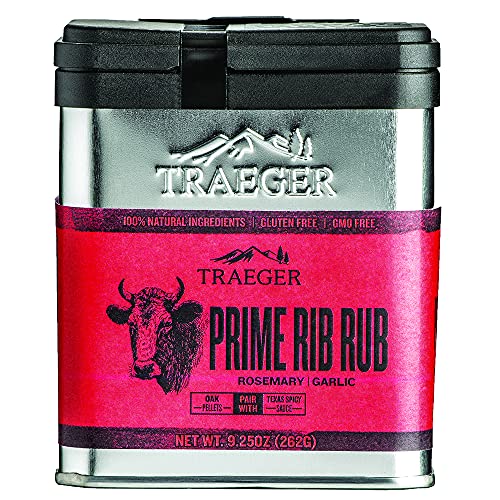 What are Baby Back Ribs?

Generally, baby back ribs are quite lean and tender. However, they have a higher demand as compared to St. Louis-style spareribs, which is why they have a comparatively higher price.

What are St. Louis Ribs?

Also known as breastbone-off spareribs, St. Louis ribs are very meaty ribs extracted from the belly of an animal once it has been removed from the body. This part of meat is typically trimmed down into the highly demanded St. Louis ribs by cutting out the chewy cartilage and hard breastbone, leaving behind a rectangular-shaped slab.

St. Louis ribs are much flatter as compared to baby back ribs, and this is why they are so much easier to grill. This meat consists of a lot of bone, but a significant amount of the slab is fat. This is why, if they are cooked properly, the end result is very flavorful.

Each slab of meat weighs about 2.5 pounds (more or less) and can feed up to 3 or 4 people, depending on how much meat the slab contains. Finally, St. Louis ribs are a lot cheaper as compared to baby back ribs.

St. Louis Ribs vs Baby Back Ribs in Terms of Flavor

All things considered, both of these cuts are extracted from the same animal and are taken from parts of the animal that are very close to each other. This is why the flavors found in both types of ribs are bound to have many similarities. However, our agenda for the day entails that we only discuss the difference between the two.

For starters, baby back ribs are less meaty and more tender as opposed to the other. This is because of the fact that they are cut out from the place that is very close to the loin of the pig. In fact, most baby back rib cuts include a half inch section or so of loin meat on the surface to add an extra layer of tenderness and flavor.

In contrast, St. Louis ribs are a lot meatier and tougher, featuring significant amounts of marbling and fat. This is why an expertly prepared rack of these ribs has a knack for offering really spectacular flavors.

How to Cook St. Louis Ribs Compared to Baby Back Ribs

St. Louis ribs and Baby back ribs are typically prepared on the smoker, where a woody, smoky flavor can easily be added to the meat to boost their tastiness. Cooking ribs slow and low on smokers allows fat to render the meat and tenderize over some time. If you don’t have a smoker, you can also cook your ribs in an oven.

Baby back ribs are generally more tender, which is why you can cook them for short periods of time at higher temperatures as compared to the St. Louis. Also, since the latter’s cuts tend to be a lot tougher, it is best to sear them at lower temperatures for longer periods at a time to help tenderize the meat. This helps achieve that fall-off-bone result fellow pitmasters love so much.

In terms of seasoning, there isn’t much of a difference between what is best for St. Louis ribs and baby back ribs. You can choose to season the meat with your favorite BBQ rub or just keep things simple and rub it with generous amounts of fresh ground pepper and kosher salt. From here, you can combine this with your best BBQ dipping sauce.

As mentioned earlier, baby back ribs are a lot more tender, and comparatively less flavorful. On average, they take a lot less time to prepare. On the other hand, St. Louis ribs tend to have a tougher texture but a lot more flavor, and therefore, require a little more time to cook to produce juicy and tender results.

We hope our St. Louis ribs vs. Baby Back ribs article helped clear the differences and similarities between both cuts of meat. There is no doubt about the fact that both pork cuts make for incredibly scrumptious BBQ. Chances are that you wouldn’t even have any leftover to reheat for later. Still, each type of meat cut is unique enough to have you prefer one over the other.

With that said, it’s finally time for us to part ways and you to get to making a decision. Happy grilling!